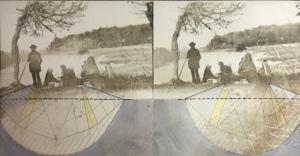 I’ve just begun a most exciting collaboration with longtime friend, and former art school buddy, Sarah Stengle, a St. Paul, MN based visual artist working in artists’ books and sculptural objects. Her work is extraordinary and there are are no boundaries to the forms her provocative work takes. The idea of a collaboration came to me after getting started on a new project that involved mathematics, one of her special interests, and some exquisite images from the New York Library Digital Collections that I had me intrigued. I reached out to hear with a scheme…we began conversations about doing a virtual…and possible on-site collaboration. I presented her with idea of a drawing collaboration that might lead the creation of some virtual environments, based on source materials I had collected.

We both work in range of media as well as share similarities in the way that we work in layers and explore 2D and 3D materials/processes. So a recipe for collaboration was an easy fit. Sarah got a small grant that allowed her to come to Seattle for a week. Cornish provided housing and studio space for her in the Residence Hall. We were able to get the foundational aspects of our project laid out and a few prototypes completed. We are now working on layered drawings that we will swap with each other and work on further. The plan is to then bring these layered landscapes from another time…that have been transformed by mathematical overlays…into a virtual/augmented environment to be experienced at a human and architectural scale. These are some of our initial drawings that we will begin to swap back and forth. Stay tuned for more developments. 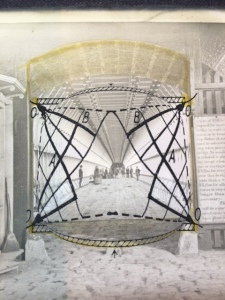 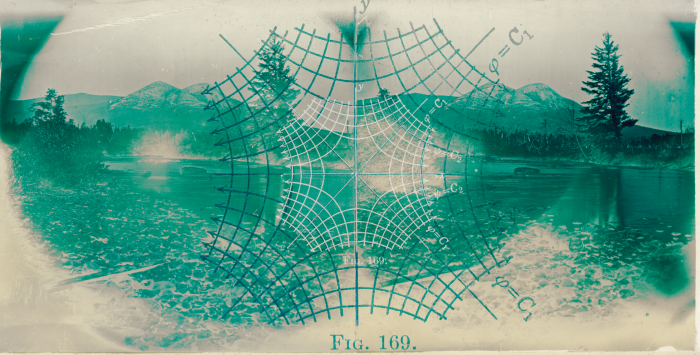 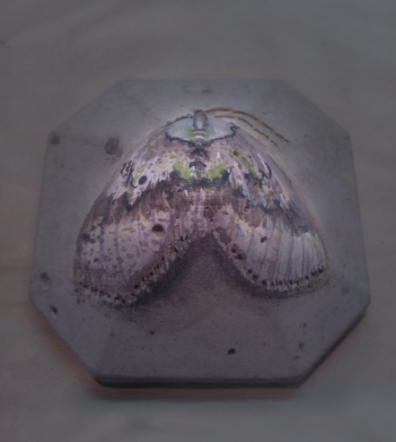 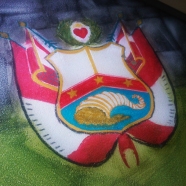 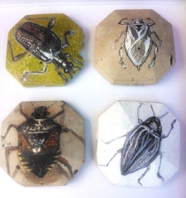 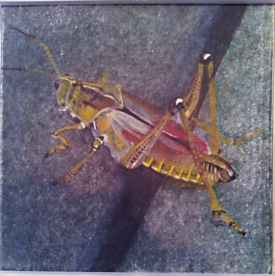 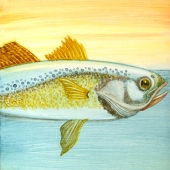